Jägermeister now in over 100 markets worldwide

Mast-Jägermeister SE has continued to grow the global distribution of Jä- germeister. The biggest German spirit brand is now available in 108 coun- tries around the world (up from 100 in 2013). While the brand has grown in virtually every international market, the challenging trading conditions in the US market led to a decline of 5.6% in total sales to 87.1 million 0.7- litre bottles, compared to 2013 (92.2 million). Jägermeister remains the best-selling premium liqueur in the world with almost 80% of total sales in 2014 coming from abroad.

Strong sales in Germany and significant growth worldwide
Jägermeister sales in the German domestic market remain high and relatively stable, despite a mid-year price adjustment and a slight decline in the spirits market overall, according to the Nielsen market research institute. The company has, however, recorded a significant decrease in US sales. A huge number of new products, extremely aggressive pricing by competitors and changing consumer trends have resulted in a very difficult market environment with lower sales and stock adjustments.

With a significant increase in sales of over 4% in the remaining international markets, the brand shows its continued success in internationalisation.

With sales increases of just over 30% and 40%, Spain and France have proven how vital they are for Jägermeister in Western Europe. Hungary, the Czech Republic and Romania are key territories for the exceptional development of the Eastern European region, with sales growth of up to 25%.

Other growing markets for the brand around the world include Brazil, Pe- ru, Japan, South Africa and the United Arab Emirates. The brand also achieved double-digit sales growth in the travel retail sector through its growing presence in all major international airports hubs such as Frankfurt, London, Paris, New York, Sydney and Singapore.

Substantial investment in the future
As in 2014, Mast-Jägermeister SE will continue in the current fiscal year to make significant investments.

The company’s first overseas distribution organisation started in the UK in May 2014. Following the transition of the business from the former UK partner, Jägermeister UK has grown since and achieved record sales of above 6.0 million bottles.

After the production site in Kamenz has been extended in 2014, more than €20 million will be invested in the infrastructure of the production and bottling facilities in Wolfenbüttel over the next three years.

Positive outlook
“We are optimistic about the current year. Our brand’s continued international development is bearing fruit in hugely varied cultural environments giving us an extensive portfolio of markets with significant growth potential”, explains Paolo Dell’Antonio, Spokesperson for the Executive Board at Mast-Jägermeister SE. 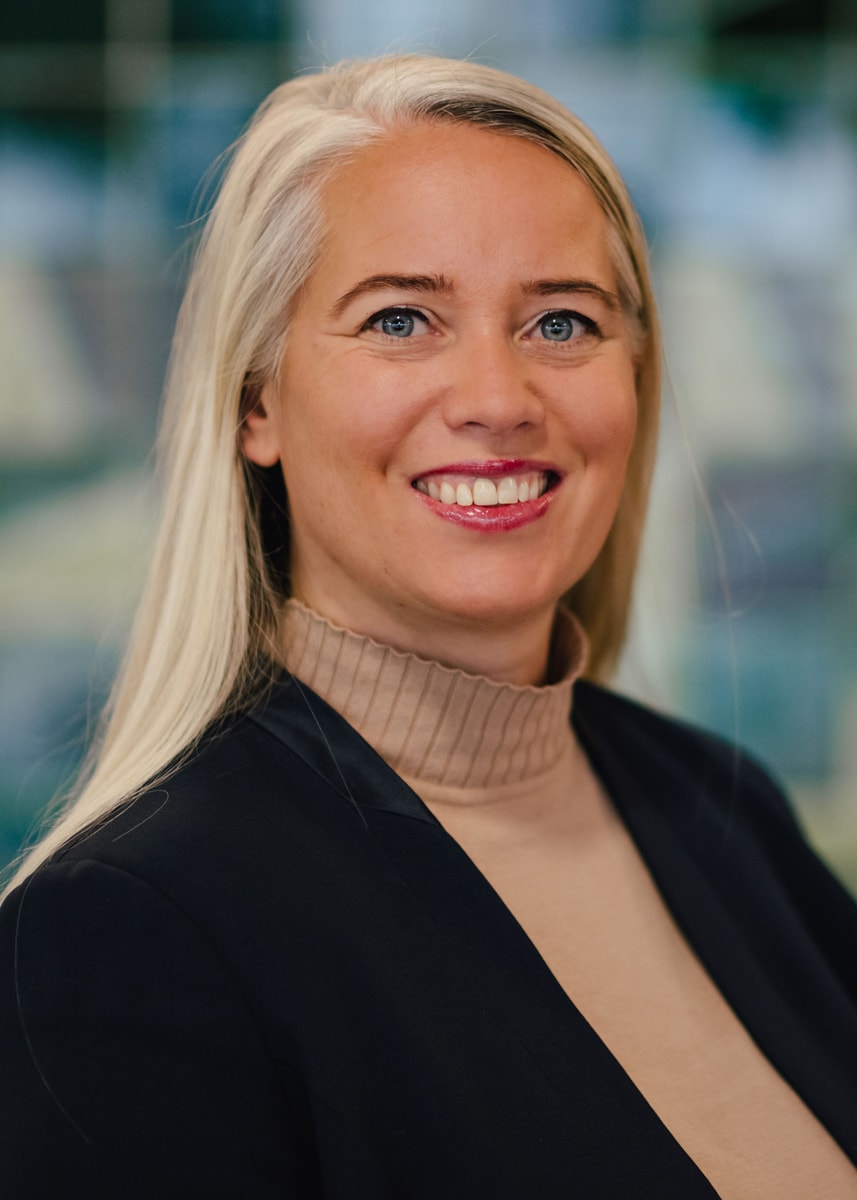 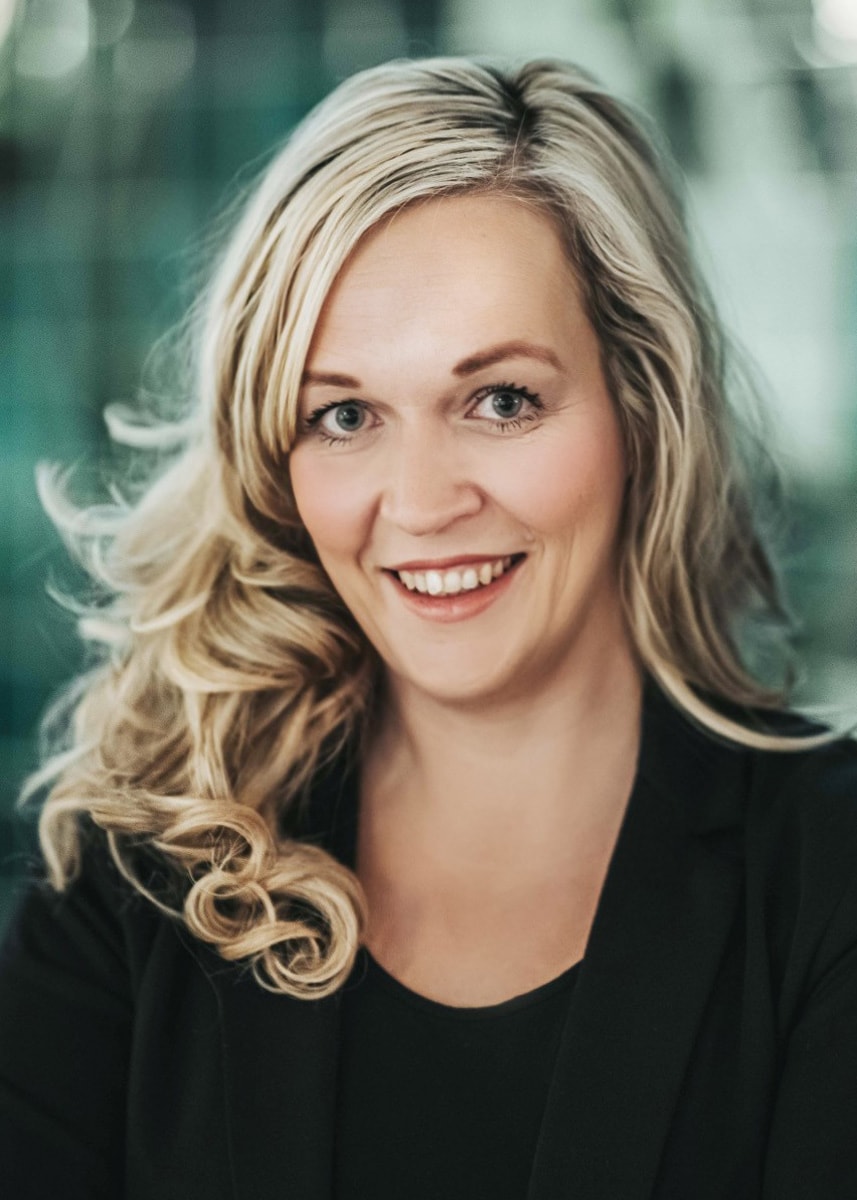